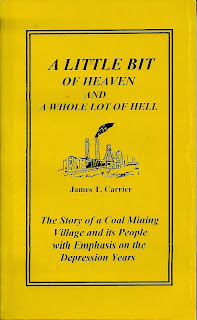 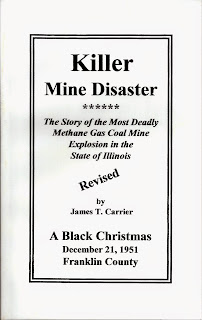 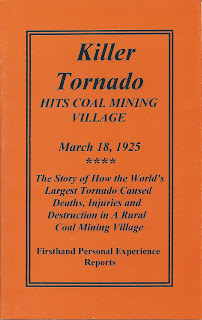 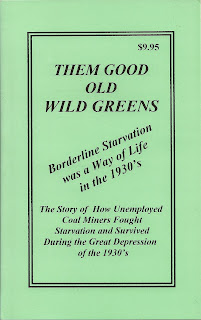 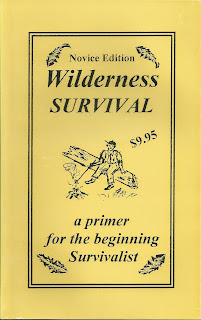 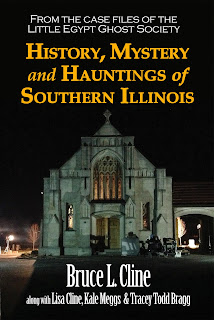 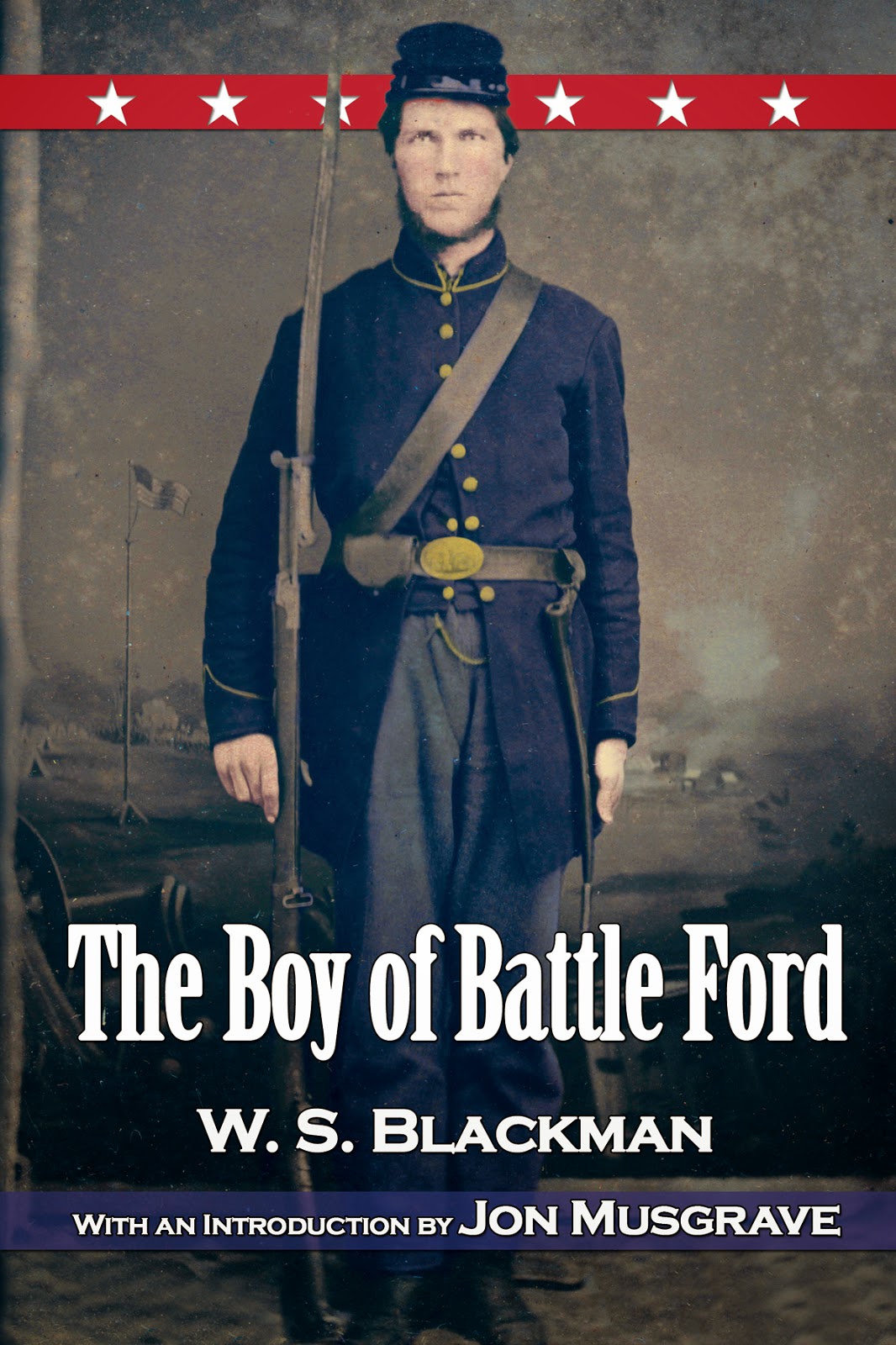 While we wait for ISIS to figure out which large city they want to target in the United States - Chicago, New York, Washington, D.C., it's important to remember that it's not just New York City in 2001 or Pearl Harbor in 1941, that have been targeted by our enemies.

Joel Achenbach of the Washington Post tells the story.
Posted by Jon Musgrave at 5:27 PM No comments:

After two successful tours in July and a long waiting list the organizer of the new Herrin Massacre Bus Tours has announced four more dates for August.

Amy Erickson of Carbondale, my former intern at the Williamson County Tourism Bureau, and later interim office manager at the Southern Illinois Tourism Development, came up with the idea earlier this year and is operating the tours out of the educational non-profit group CAPS (Connecting All Parents to School) with support from the Williamson County Historical Society.

The dates are this Friday, August 8, which still has some openings; Saturday, August 9, which is full; Friday, August 16 and Saturday, August 23. The tours are $45 per person, but there's a Family Friday discount where extra family members can join the tour for just $25. Get your tickets at HerrinMassacreTour.com or call Amy at (618) 751-2924. The price covers the bus tour, admission to the museums and lunch as well as souvenirs and giveaways.

The bus tour follows the events of the two-day outbreak of violence on June 21-22, 1922, from the ambush of guards and replacement workers at Fozzard Bridge, now under Crab Orchard Lake on the morning of the 21st, to the all-out battle outside the mine later that afternoon that would fatally injure three union men.

The next morning four dozen men inside the mine surrendered with the understanding that they would be marched to Herrin and put on a train. Instead, increasingly larger mobs would stop them on the way into the city, eventually leading to an order to line them up against a barb wire fence and start shooting.

Some got away only to be shot and hung in the Harrison Woods immediately southeast of the city while six others were recaptured and taken to the Herrin City Cemetery where they were repeatedly shot and cut with knives in the presence of witnesses including big city reporters who had just arrived to cover the violence from the day before.

Another 20 men would die that day or later from their wounds received on the death march.

Barring a funeral taking place the bus will stop at the cemetery where recent research and excavations have confirmed the location of 17 of the original burial sites of the victims in the city’s former Potter’s Field in what was then Block 15 in the southeast corner of the original cemetery. Twelve of the victims are believed to be still buried there.

The tour also includes a stop at the Miners Memorial in downtown Herrin with a presentation from the Herrin Area Historical Society before returning for lunch and a tour of the Williamson County Jail Museum where the defendants were held later that year.

Personally, I think it's amazing what happened that day back in 1922, but even worse was the travesty of justice that took place afterwards when two trials ended with nothing but acquittals due to outright bribery of the jurors and the purchase of alibis for the defendants.

That breakdown of the rule of law led to an easy journey setting up the stage for the Klan War and Gang War that followed which eventually left more than six dozen deaths in its wake over the next five years.

One of the July tour participants recently e-mailed Erickson with a review.


"I'm from a coal mining family, a coal miner's daughter, and so connected to coal industry through my husband, my dad and mother's family. We are all involved. A friend read the article, and I immediately called, I wouldn’t be alive without U.M.W.A. It's a continuing struggle. I was enriched by taking the trip. Someone [who] hasn't read the book (Bloody Williamson) would really benefit."

I will also have my books and posters available for sale at the end of the tour or from my website at IllinoisHistory.com/Books.
Posted by Jon Musgrave at 9:21 PM No comments: